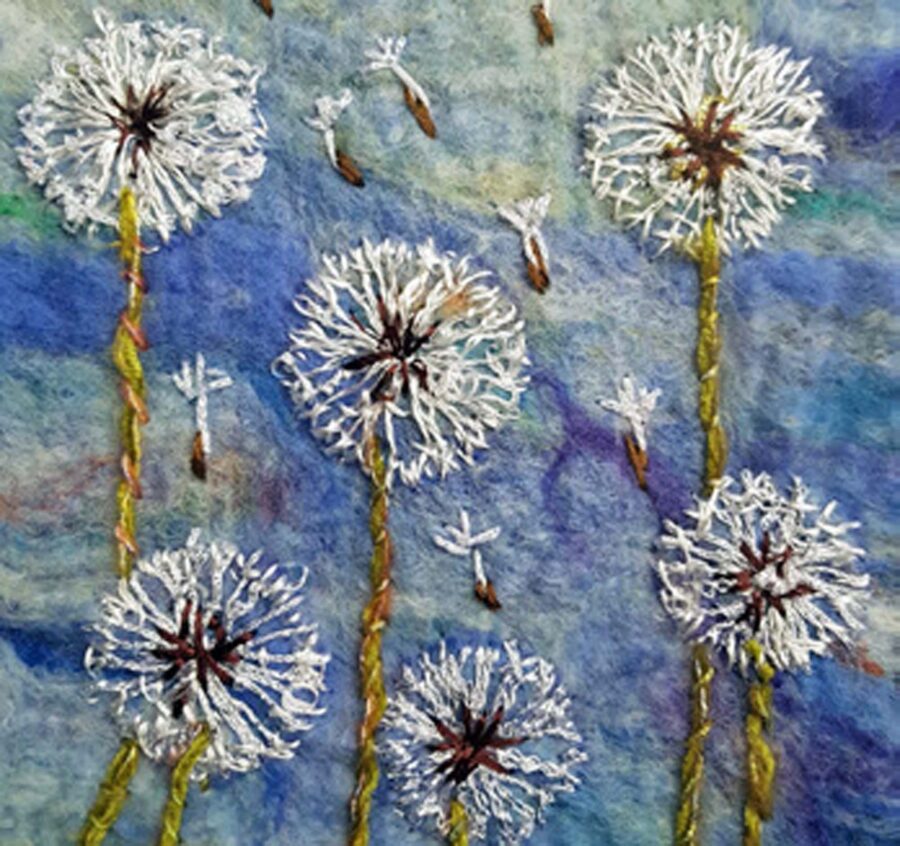 When I was a child the fields surrounding my home were my playground. It was there that my love for wild flowers grew. We had a garden, but neither of my parents were keen gardeners so a lot of weeds and the occasional rhubarb patch was all I remember. However we lived in the countryside, of County Durham in North East England, during the 1960s and somehow it felt safer for children to go and explore the fields and woods nearby. So after school my ‘gang’ of friends and I would go foraging till it was getting dark or someone would tell us our mothers were on the warpath as we hadn’t finished our homework. But why would we go home when we had the freedom to discover an abundance of beautiful flowers: dandelions, buttercups, daisies, wild roses and so many more waiting to be picked.

I would  bring them home for my mother who would display them in a milk bottle, vases were kept for ‘real’ flowers which appeared on birthdays. I couldn’t grasp that my flowers were weeds! How could such an ugly word describe my beautiful bouquet and not receive the gushing gratitude of ‘real’ flowers, such as: roses, carnations and – in my opinion – smelly lilies.

Not deterred by the snobbery received, my friend and I would go foraging daily for more beauties and we found many more ‘weeds’. Our parents and grandparents always seemed to have a story of interest about each one and we believed then to this day… well some of them! If you hold a buttercup flower under your chin then you are said to like butter. You will receive good luck if you don’t trample on bluebells but if you do then fairies will take you away.

But my favourite story was about the dandelion. If you blow on the seed head – till they had all blown away – you could tell the time. Of course I believed it as we didn’t have a watch or a mobile phone. Not very reliable but magical! 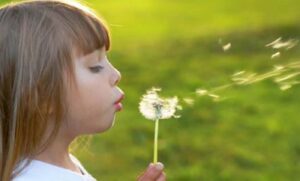 Your email is safe with me.

I'm currently offline. Send me an email and I'll get back to you, asap.

Type and press Enter to search